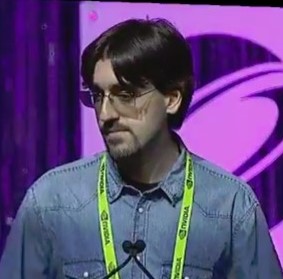 Università della Svizzera Italiana
Project with Mauro Pezzè about cloud technologies. The task was to adapt a framework for testing elastic applications in the cloud to the Amazon EC2 Cloud. [Python, Java, shell scripting]

I love building things, here are some projects I worked on my grad, undergrad studies and my free time.

A game bot focused on advanced path planning using TSP and clustering. The project outperforms the state of the art and novice players, approaching the level of an expert player. [C++, OpenGL]

KineScan - Turning the Kinect into a 3D scanner Autumn 2014 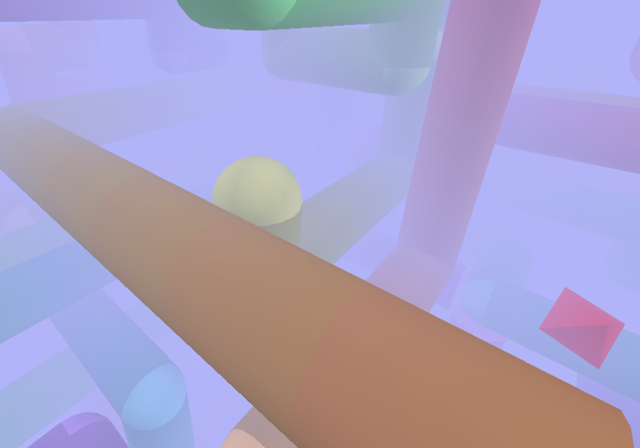 Game inspired by Snake, Knot in 3D, and Counterclockwise. The goal is to capture cubes by moving in a 3D space in a 1st person view and avoiding your trail. The space is open but recursive, meaning that there are no walls, but after moving in a direction for a short time you will find your own trail. [C++, OpenGL] 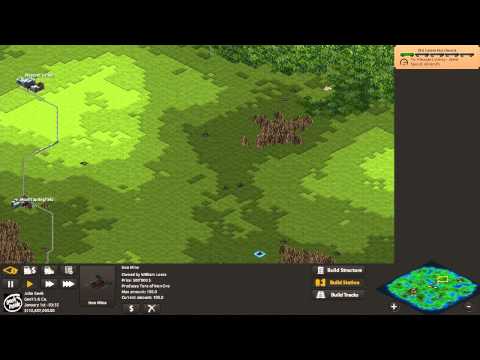 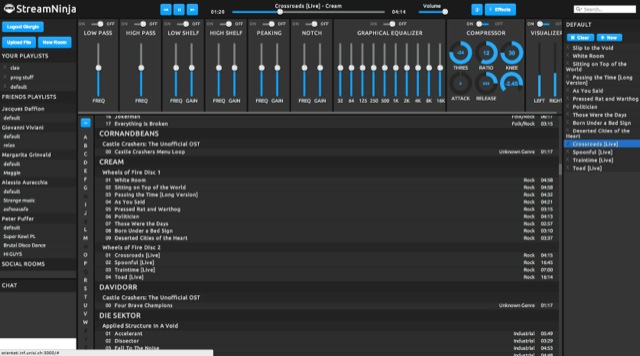 Competition at Università della Svizzera Italiana promoted by Luca Gambardella.
The challenge was to solve instances of the Travelling Salesman Problem within a runtime limit of three minutes. Developed an algorithm based on the ant colony optimization.

Co-founder and fundamental contributor to the composing process. Released an album, Eye (YouTube, Spotify, iTunes), in 2013, which received some good reviews, some explicitly praising the keyboards:

I enjoy the riffs quite a bit, but ultimately, it’s the strong performances on the keys, along with the atmosphere and unique character to the songs that sets it apart in the crowd.